They say that in life, there are no free lunches.

There were, however, free lunches in Anaheim during Law Enforcement Appreciation Week.

In a small but heartfelt gesture, three restaurants stepped up to provide meals to Anaheim PD officers at their morning, afternoon and evenings briefings on Saturday, May 21.

The free meals were arranged by Lisa Lewis, a member of the APD’s Chief’s Neighborhood Advisory Council.

Lewis, a lifelong resident of Anaheim who runs two businesses — handling estate sales and providing caregivers to seniors — also is a volunteer with Trauma Intervention Program and a CERT volunteer and trainer for Anaheim Fire & Rescue.

APRIS, a Corona-based trauma and crime scene clean-up firm that also cleans up after fire and water damage, was on hand during the afternoon briefing to present a giant thank-you card signed by students at Running Springs Elementary School.

“The owners of APRIS live in Anaheim and have a huge heart for first responders,” Lewis said.

All week long, APRIS representatives provides snacks and “survival” goodie bags to at least one shift of APD officers per day.

On May 21, three Anaheim restaurants stepped up to provide full meals to APD officers.

“The officers were so overwhelmed by the generosity of our community,” Lewis said. “They go out every day to do the job they’re supposed to do, and on most days they don’t get a great reception by the community.

“We really wanted to let the police know how much they are appreciated by the Anaheim community,” Lewis added. “They were able to see people who stand behind them and not just some vocal minority who (give them grief) all the time.”

Lisa Lewis, a member of the Anaheim PD’s Chief’s Neighborhood Advisory Council, talks to Anaheim PD officers before their free lunch May 21.
Photo by Steven Georges/Behind the Badge OC

APD officers listen to Lewis in the briefing room of the Anaheim PD on May 21.
Photo by Steven Georges/Behind the Badge OC

Don Gilmartin, vice president and chief executive of APRIS, a Corona-based trauma and crime scene clean-up firm that also cleans up after water and fire damage, talks to Anaheim PD officers during their briefing where they received a free lunch.
Photo by Steven Georges/Behind the Badge OC 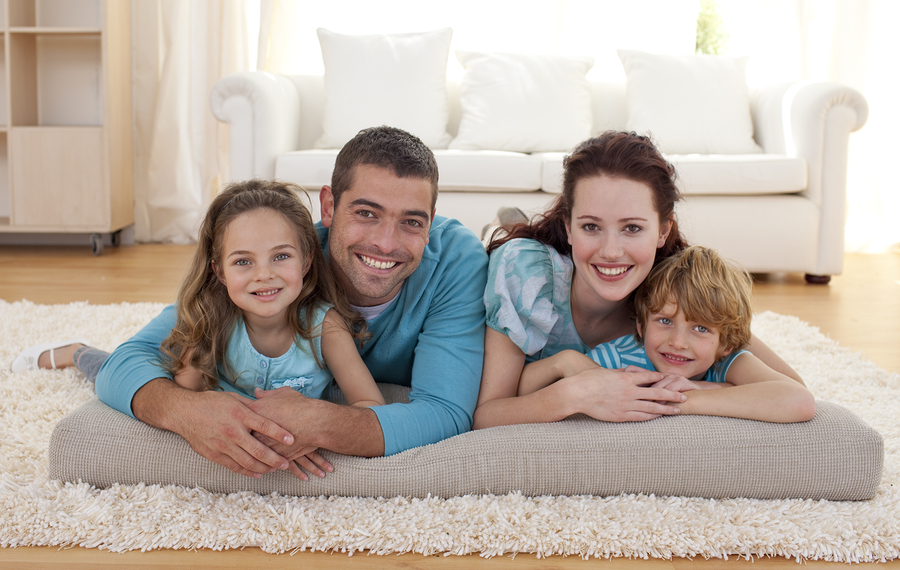